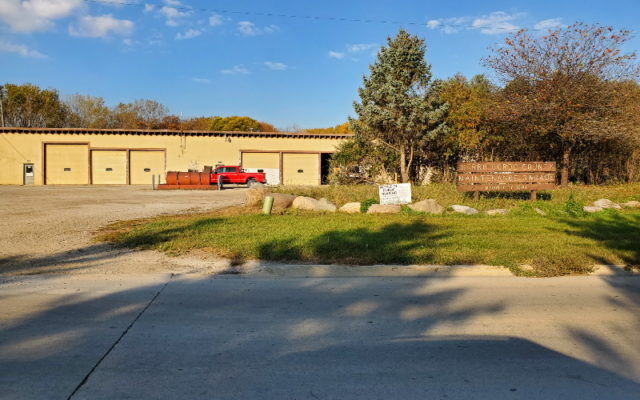 MASON C ITY — The Cerro Gordo County Board of Supervisors has approved starting the bid process for the construction of a new secondary roads building to replace the current Mason City building.

Gary Anderson of SA Architects says site work will likely start on April 1st, but the completion of the new building will likely not be done until March 2024.   “My feeling is based on what we’re seeing for labor issues, potentially equipment issues, that knowing the fact there’s an existing building in place for the winter that can still be used, to me it makes sense to look at March 1 of 2024.”

Anderson expects the bidding process to be a favorable one for the county.  “I’m hearing that the cost of steel is getting better, of course it’s always in flux, but the other thing is the timeline to get the buildings has gotten better. It’s still around 20, 24, 28 weeks to get a building, so you’re looking at five, six, seven months just for a building. That would include the shop drawing process. So it’s sort of a matter of when that starts as far as when the actual building shows up, but it would be sometime early summer next year I believe when the building would show up.”

The bid letting will be November 3rd with the supervisors holding a public hearing and making a decision on awarding a contract at their November 8th meeting. The estimated cost of the project is $3.1 million.