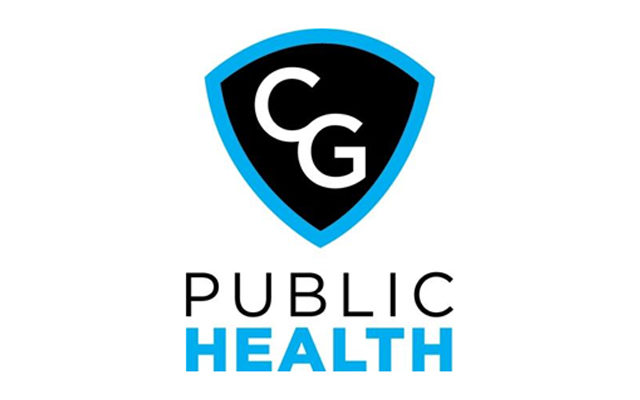 MASON CITY — With the US Food and Drug Administration on Wednesday formally expanding the emergency use authorization of the Pfizer COVID-19 vaccine for 12-to-15 year olds, the Cerro Gordo County Department of Public Health is preparing to vaccinate that new age group.

County public health director Brian Hanft says they want to focus on getting as many middle and high school students vaccinated as possible.   “Without question we’re hoping that not only will the 12 to 15 year olds come in along with their 16 and 17 year old friends, but also maybe there’s some parents out there that maybe have been on the fence that have elected to maybe wait who will want to come in with their kids in and get this taken care of.”

Hanft says the Pfizer test on the 12-to-15 age group showed 100% efficacy in protecting recipients.   “Every person who had received that vaccine in the 12-to-15 year-old range, none of those young people became sick with COVID. It’s pretty staggering when you think about the benefit that this could provide and what this will do not only within the schools and what that might look like this fall but also within our community in general.”

Hanft says his department is planning to have a special vaccination clinic next Wednesday afternoon that will be focusing on those aged 12 to 17 who want the vaccine.   “We know that a lot of the schools have shortened days next Wednesday, and so we’re hoping that we’ll see a lot of young people and parents coming in between 1:00 and 4:00 next week on Wednesday. Then we’ll have additional clinics that will be available for younger people and families to come in and also get vaccinated at additional clinics, so we’re making plans for that.”

Hanft says those under the age of 18 will need their parents permission to get the vaccine.   “We prefer people bring their parents. We’ve had 16-year-olds, they can drive themselves to the site, so it’s going to be pretty hard for those 12-to-15 to get in there without a parent, but we have had some conversations with parents over cell phones before and get consent that way. We prefer that parents just come in. We are also working on a consent form that parents can fill out for their kids. I don’t know if we’ve got that ready to go yet, but we would like to get that going.”

For others needing the vaccine, there will be a clinic from 9:00 to 12:00 noon on Friday at the vaccine clinic at 1720 South Federal, the old Sears store. For other information or to sign up for a clinic, head to cghealth.com.