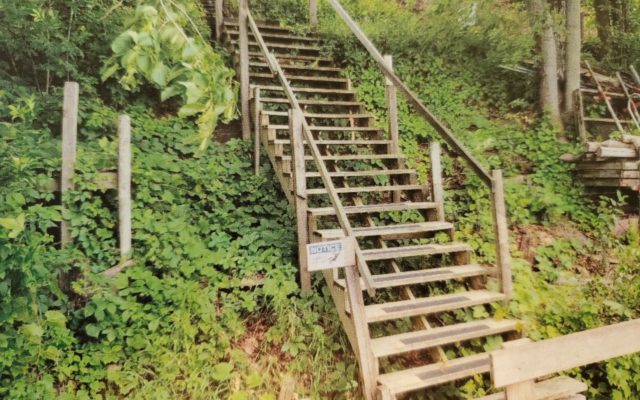 MASON CITY — Cerro Gordo County is looking further into the issue of shoreline preservation and remediation to the public accesses in the rural areas of the county surrounding Clear Lake. During a workshop session of the county’s Board of Supervisors earlier this week, it was discussed about forming a group from the county’s conservation, engineering and planning & zoning departments as well as the CLEAR Project to set a list of priorities for improvements.

CLEAR Project Jim Sholly says there’s a number of projects that could be done around the lake.  “There’s definitely a few of these that stood out to me as these are ones that we should put on our radar to do. There’s others that opportunistically if we can do something great, if not I’m not going to worry about it.”

County Planning & Zoning Administrator John Robbins says the county should put together a long-term plan to address improvements to the public accesses.  “A lot of these are rip-rap or revegetation type projects that can help with erosion and that sort of thing. From here, I would want to try to identify the high priority ones and maybe develop a ten year, 15 year plan. Typically, I believe Jim has funding in the fall and the spring that may be able to help towards those projects.”

The supervisors also discussed the possibility of drafting an ordinance that would require landowners to get approval on certain lakeside landscaping projects before any work would start. Sholly says the City of Clear Lake has been discussing such a process as well, where he would review projects and make suggestions if the project overall wouldn’t be good for the health of the lake.  It’s to try to curb some of the concrete monstrosities. That’s where contractors get the biggest profit margins. That’s what they are saying is the  only option, and I don’t blame them for that, that’s their living, but it may not be what’s the best ecologically for the lake. This is going to be that step in between to say you can still do that, we’re not going to tell you you can’t, but know you can do this stuff as well. That was kind of that balance between permitting and property rights, but making sure people are fully informed of what they can do.”

No formal action was taken since the discussion was during a work session of the supervisors.