Carving out new path for stronger elder-abuse protections in Iowa 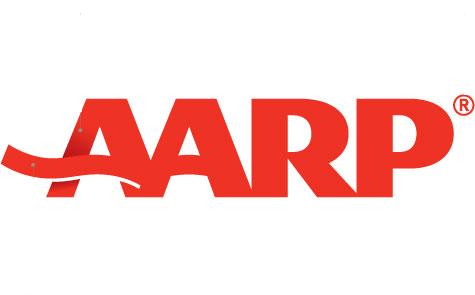 DES MOINES, Iowa — As the new Iowa legislative session is underway, advocates for seniors hope lawmakers take another look at elder abuse and do more to prevent it.

When the 2020 session abruptly ended in March because of COVID, the momentum evaporated for a bill to create a new criminal offense for financial exploitation and other harms against Iowans age 60 and older.

The bill had cleared the state Senate, but didn’t get a vote in the House.

Anthony Carroll, associate state director of advocacy for AARP Iowa, said the current statute doesn’t cover a lot of ground, and this provision could stem a prevalent way in which elders are targeted.

“It’s not the ‘stranger-danger’ or scams,” Carroll explained. “It’s more oftentimes the danger that can exist within your home; people that you’ve entrusted with your finances and care that have used that opportunity to physically abuse and financially exploit.”

The measure won unanimous support when it cleared the Senate last spring, but Carroll admitted because it’s a new session, advocates have to start over to gain support and get committee hearings. He acknowledged that might be difficult, since lawmakers still have to address pandemic-related matters.

The legislation would also direct the Department on Aging to collect and store data on these incidents.

Carroll pointed out in a report from last year, the Department of Human Services confirmed more than 50% of reported cases weren’t accepted for follow-up.

“We have a very narrow system that really only stops elder abuse in very specific situations,” Carroll contended.

Supporters of the bill said they fear the situation has gotten worse with so many older people isolated right now because of the pandemic.

The previous bill had the backing of many law enforcement groups, financial institutions and long-term care associations.