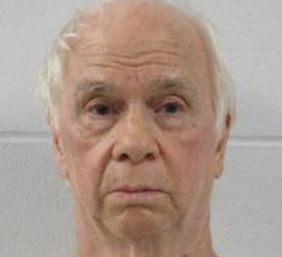 BRITT — A Britt man who originally faced 12 sexual abuse-related counts has received a 30-year prison sentence after entering into a plea agreement with prosecutors.

73-year-old Paul Dewitt was charged last August with six counts of third-degree sexual abuse and six counts of incest. He was accused of sexually abusing a female victim six times between July and December of 2018. Court documents state that Dewitt admitted to authorities to committing the sexual acts.

As part of a plea agreement, Dewitt entered an Alford plea to three counts of third-degree sexual abuse, a Class C felony. An Alford plea means the defendant is not admitting guilt but acknowledges there’s enough evidence for a likely conviction.

Dewitt was sentenced on Tuesday to ten years in prison on each of the three charges, with the sentences to be served consecutively. He was also fined $3000.