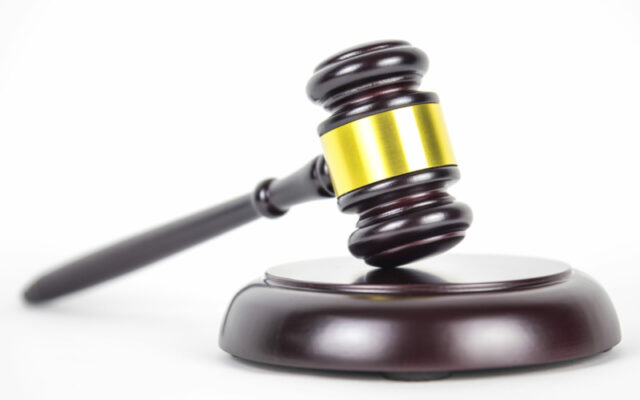 BRITT — A Britt man accused of sexual abuse and the illegal distribution of vape cartridges to minors has pleaded not guilty.

18-year-old Jeremy Beard was charged in early December with two counts of second-degree sexual abuse, a Class B felony, as well as two counts of soliciting a child for a sexual act, a Class D felony. Criminal complaints accused Beard of having sex with a girl between the ages of 11 and 12 on August 20th and September 1st at a residence in Britt.  If convicted of all four charges, Beard would face up to 60 years in prison.

A separate criminal complaint filed two weeks later in Hancock County District Court states that an officer was notified on November 21st about a juvenile having vapes on school grounds, with one containing THC.

On November 28th, Britt police received another call from the school about another juvenile vaping on school grounds. Police say they interviewed the juvenile who said Beard had provided the vape cartridges, and text messages from Beard’s phone also provided evidence that he was allegedly distributing the cartridges to minors.

Beard was charged with two counts of drug distribution to a minor, each charge a Class B felony punishable by up to 25 years in prison.

Beard filed written pleas of not guilty to the sexual abuse and drug charges on Tuesday in Hancock County District Court. His trial is scheduled to start on February 22nd.