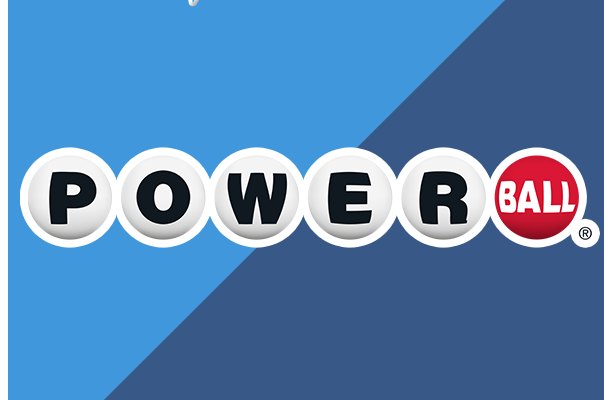 CLIVE — The Powerball jackpot has increased to its second highest level in the history of the game at $825 million for Saturday’s drawing.

Neubauer says the jackpots in the two largest lotto games end up being like a snowball that’s rolling downhill. “If you look at the sales history of Powerball and Mega Millions, they are total peaks and valleys, and you can’t predict which way it is going to go. Because, when it comes, it comes,” Neubauer says.

The big jackpots impact the Iowa Lottery’s budget — but Neubauer says they can never figure out what might happen from month to month. “We don’t know when that next one is going to come along — so you enjoy it while you can,” she says.

The Powerball jackpot is the fifth largest lottery prize ever in North America, with the cash option of more than $410 million if you win.

The sales cut-off time here in Iowa is 8:59 PM Saturday.