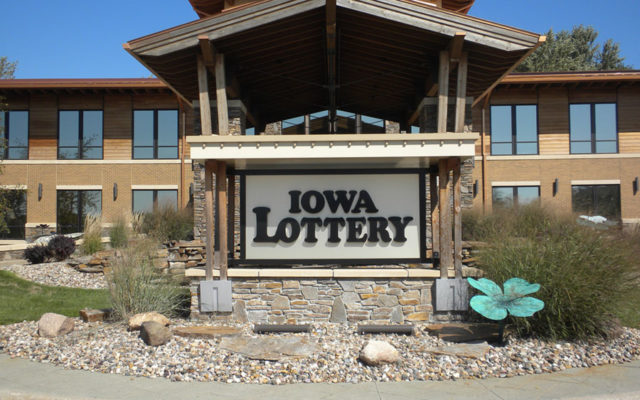 DES MOINES — Big jackpots for Powerball and MegaMillions helped push Iowa Lottery sales up in the early part of its fiscal year that started in July.

Iowa Lottery CEO Matt Strawn gave details to the Lottery Board today. “The Iowa Lottery is in record territory for both total sales and proceeds through October or the first four months of fiscal year 2023. And once audited November sales figures are available, the record-breaking performance will be even more pronounced,” he says.

Lottery Chief Financial officer John Roth says the lotto ticket sales were up more than 38% compared to the same time last year.
“Powerball generated $21.3 million in sales through October — a 6.3% increase versus fiscal year 2022,” Roth says. He says that is impressive considering there was also a large Powerball jackpot in that time frame last year.

MegaMillions also contributed to the increased bottom line. “MegaMillions and the $830 million jackpot in late July, delivered $18.8 million in sales through October compared to fiscal year 2022. And generated the fifth largest sales week ever,” he says.