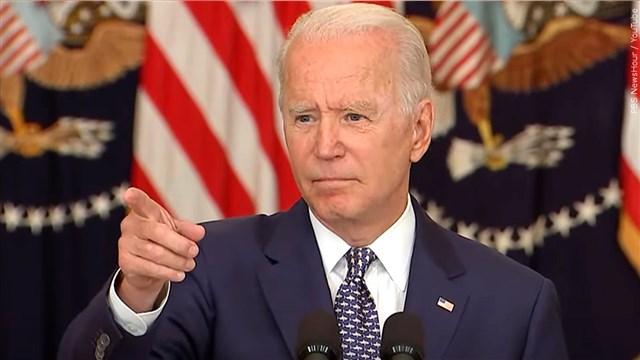 WASHINGTON — President Biden has appointed the leader of a climate action group and the Democrat who unsuccessfully challenged U.S. Senator Joni Ernst a year ago to the top two USDA posts in Iowa.

Matt Russell will be executive director of the Iowa Farm Service Agency which oversees USDA credit and loan programs as well as conservation and disaster programs. Russell raises cattle and produce on a 110-acre farm near Lacona. His Coyote Run Farm sells grass-fed beef, uses cover crops and grasses to sequester carbon in the soil and was a frequent stop for presidential candidates, including Biden, before the 2020 Iowa Caucuses.

Theresa Greenfield will be the USDA’s director for rural development in Iowa. Greenfield, who grew up on a farm in southern Minnesota, has worked as a community planner and was the president of a central Iowa property development firm before running for the U.S. Senate in 2020. The White House issued a written statement, saying Greenfield’s life experiences fit the mission of strengthening the rural Iowa economy.

The White House also noted Russell, the new Farm Service Agency director in Iowa, has been the leader of a climate action group called Iowa Interfaith Power and Light since 2018.