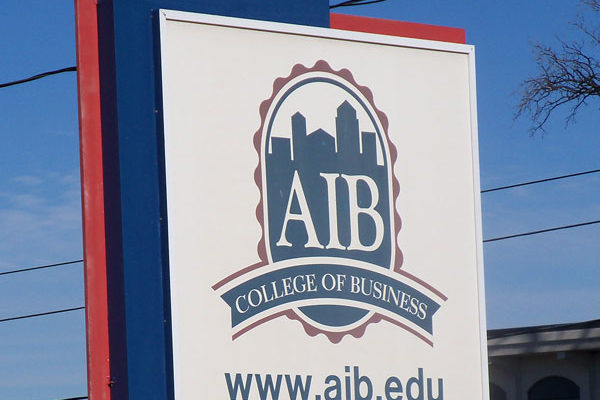 DES MOINES — A state board has approved selling the former American Institute of Business campus in Des Moines for $7.5 million. The 14-acre campus was turned over to the University of Iowa after AIB closed in 2015.

State Auditor Rob Sand issued a statement Wednesday, saying he’d reviewed the details and found the $20 million assessed value for the campus was “inaccurately high.” Sand also said the Board of Regents has accepted a “reasonable” bid for the property.

“They had a tough job here in valuing a very large, very unique property and all the evidence I reviewed points to them having done their job just fine,” Sand told Radio Iowa, “and taxpayers got the best deal they could get out of it.”

Sand said he decided to review the bidding process after news stories that raised questions about selling the property for $12.5 million less than it’s valuation. Sand said there were a lot of reasons the $20 million assessed value was too high.

“It had been owned by a non-profit organization which doesn’t pay taxes,” Sand said, “so for literally decades neither the assessor’s office nor the owner of the land had any reason to try to get a more accurate evaluation because it wasn’t really relevant.”

Sand submitted his review to the Board of Regents Wednesday morning.

“The bidding process looked appropriate and the highest bidder did, in fact, get the contract,” Sand said, “which is good for the taxpayers and good for the University of Iowa.”

The board approved the sale Wednesday afternoon.