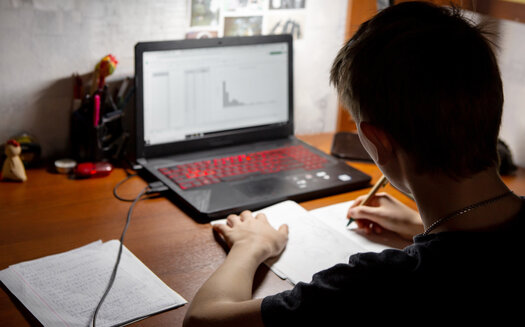 JOHNSTON — It’s unclear how much territory in Iowa has no access to broadband service today and experts suggest bandwidth demands will continue to climb statewide. Legislators have agreed on $100 million dollars in state grants to companies for building out broadband networks where none exist or where current speeds are slow.

Brian Waller, president of the Technology Association of Iowa, describes broadband as the pipes and the plumbing in the ground that provide internet access. “But we also see broadband as satellite, cellular and those are going to be the emerging technologies,” Waller says. “That’s why this project will never be done because technology moves so rapidly.”

Dave Duncan CEO of the Iowa Communications Alliance, said the goalposts keep moving. “As there’s new technologies, there’s new needs, pretty soon when you think what was good bandwidth and service before now is not quite so adequate because when we move to all kinds of new whether it’s holographic or 3D or new technologies, it’s going to require yet even more bandwidth,” he says.

Most of the new state grants are for broadband projects that provide upload and download speeds for 100 megabits per second. Duncan said that’s as close to “future proof” as possible. Duncan and Waller made their comments on this weekend’s “Iowa Press” on Iowa PBS.