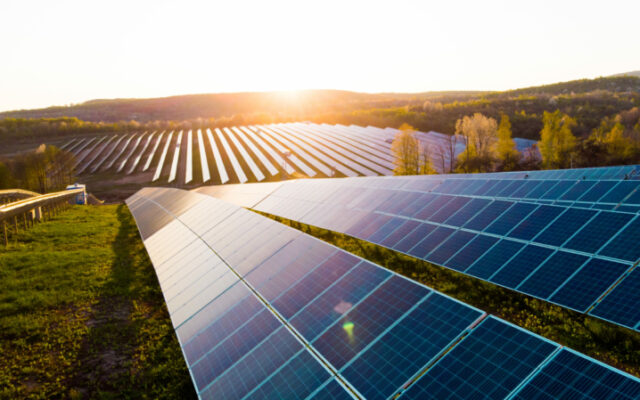 DES MOINES — The Center for Rural Affairs wants the Iowa Legislature to prioritize water quality and renewable energy in the new session.

The group blames special-interest roadblocks for keeping the state from reaching its clean-energy potential. One priority is more funding for the 27 Watershed Management Authorities in Iowa.

Kate Hansen, senior policy associate at the Center for Rural Affairs, said funding for the people who staff the authorities is critical, because they are working with locals who know the area best, and have insight into ways to protect Iowa’s water.

“Quite literally, boots on the ground,” Hansen explained. “They’re building those relationships with local landowners and farmers who are ready to implement new practices, but maybe don’t know where to look, or don’t know if there’s even funding available for them.”

The Center is also asking lawmakers to consider allowing more Iowa farmland to be used for solar energy production. There has been legislative resistance in the last few years, driven, said Hansen, by the fossil-fuel industry.

As the popularity of green energy grows across the country, many Iowa counties have not jumped on board.

Andy Johnson, executive director for Clean Energy Districts of Iowa, said opponents have limited where solar panels can be installed based on the amount of corn a farm can grow; the higher the potential crop yield, the less chance of solar being installed on the land.

Johnson added Iowa has the potential to become a leader in solar power production, much as it has done with wind power, but said the Legislature will need political muscle to overcome fossil-fuel industry opposition.