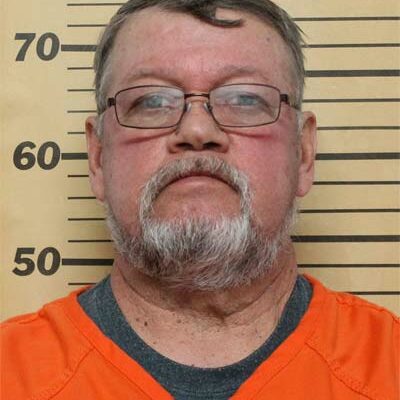 ARMSTRONG — The mayor of Armstrong has resigned and the town’s City Council has voted to place its police chief and city clerk on unpaid administrative leave after the two were among five current and former city officials arrested as part of an ongoing investigation into misconduct.

69-year-old Greg Buum submitted his resignation as mayor on Monday night. The Iowa Attorney General’s Office has charged Buum, the town’s police chief, its city clerk and two former clerks in an alleged plot to loot the city coffers. Buum also is charged with misusing a saw from the town’s volunteer fire department to benefit his private carpentry business.

He and the others – which include police chief Craig Merrill, city clerk Tracie Lang and former city clerks Connie Thackery and Mary Staton – were arrested earlier this month. Buum is free on $67,000 bond.

Mayor Pro-Tem Ronald Trenary  says the council made the decision to place the police chief and city clerk on unpaid leave because the investigation could go on for some time and the town’s budget could not handle paying the salaries of people who are no longer working for the city. The council is trying to meet the March 15th deadline for drafting the city’s budget for the next fiscal year. “We have an accountant here in town that’s helping us with the budget because that’s the biggest thing for us right now is getting the budget set,” he says.

Trenary says the city council has asked the Iowa League of Cities for help in finding people to serve as police chief and city clerk for the community, which has a population of about 900.