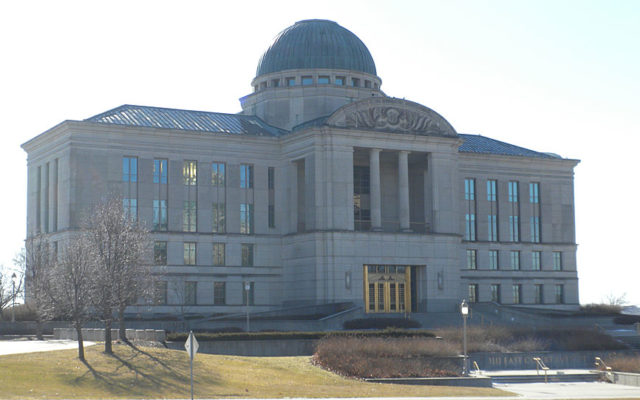 FORT DODGE — The Iowa Court of Appeals has denied the appeal of the man convicted of killing a Fort Doge pastor.

A jury convicted Joshua Pendleton of first-degree murder in the death of Pastor Allen Henderson in 2019 outside St. Paul’s Lutheran Church in Fort Dodge. Pendleton’s appeal said his statements to law enforcement that day should have been suppressed and that there was not enough evidence for the first-degree murder conviction.

The Iowa Court of Appeals ruling says that Pendleton had struggled with schizophrenia for at least fifteen years — but it was not clear cut that the schizophrenia impacted his ability to waive his right to remain silent. It says Pendleton voluntarily answered questions without being coerced by the police — and there was sufficient evidence to support the murder conviction.