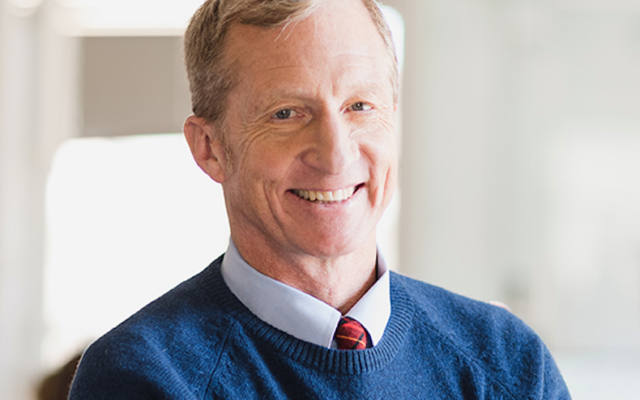 DES MOINES — The Associated Press is reporting an Iowa-based aide to Tom Steyer’s presidential campaign has been offering local candidates campaign contributions in exchange for an endorsement of Steyer.

The AP reports it confirmed through multiple sources that person who made the offers was former Iowa House Speaker Pat Murphy of Dubuque, an unsuccessful candidate for congress in 2014 who is now working for Steyer.

Steyer is a California billionaire who has spent more than $46 million on advertising since he entered the presidential race this summer. So far, Steyer has been endorsed by one Iowan, Roger Thomas of Elkader, a former member of the Iowa House.

It’s not illegal for a candidate to make a campaign contribution to another candidate, but one former Iowa lawmaker who was approached told the AP Murphy’s actions “left a bad taste in my mouth.”