About 340,000 Iowa fishing licenses sold for this year 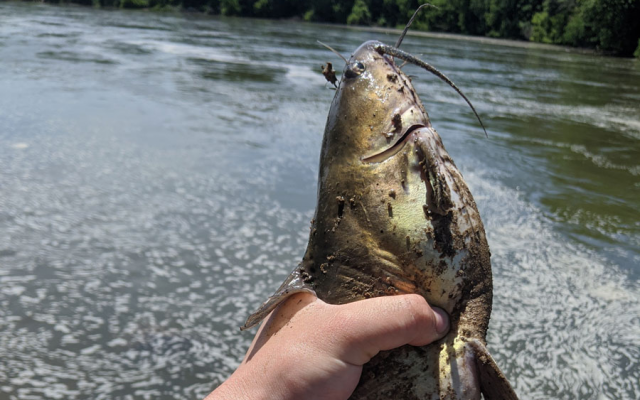 There’s been a 13% drop in the number of state fishing licenses sold in Iowa for this year compared to last year’s surge, but Jeff Kopaska of the Iowa Department of Natural Resource says the number of out-of-state residents licensed to go fishing in Iowa has held steady.

“Resident license sales are down a little bit more from 2020 to 2021, but our non-resident sales are the second highest they’ve been in 20 years and I honestly don’t have an explanation for that,” he says.

Last year, about 390,000 people had an active Iowa fishing license. That’s the most sold in a single year in this century. As temperatures start dropping in the fall, Kopaska suggests fishing opportunities may heat up.

“Across the board with fish species, as they experience the cooling water temperatures, that triggers them to feed more extensively to enhance their reserves heading into winter when there is less food availability,” Kopaska says. “So, as we move into fall, pretty much all species of fish really start eating a lot more and then are more susceptible to catching, also.”

The high point for fishing license sales in Iowa was in the 1970s, when as many as half a million were sold in a year. Fishing licenses for the next calendar year go on sale in mid-December.