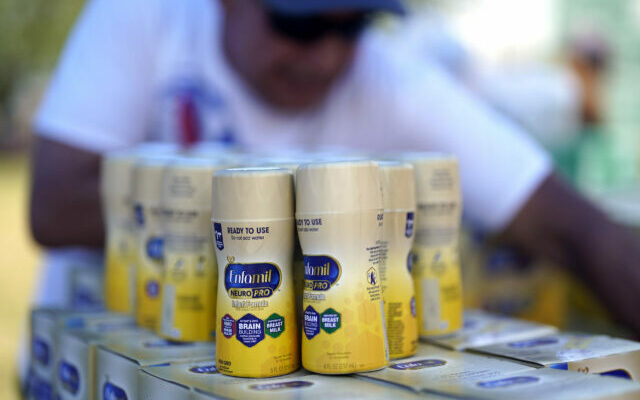 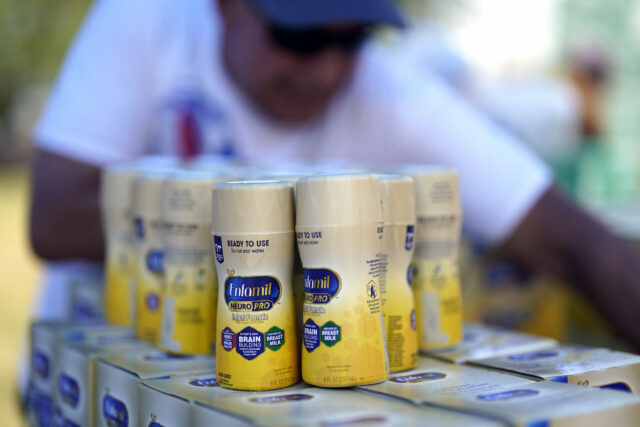 Abbott did not immediately detail the terms of the agreement reached with the Food and Drug Administration, which has been investigating safety problems at the Michigan facility.

The consent decree is a binding legal agreement between the company and the federal government.

After production resumes, Abbott has said it will take at least eight weeks to begin shipping new product to stores.

The Biden administration has come under intense pressure over the last week to do more to ease the shortage of formula.