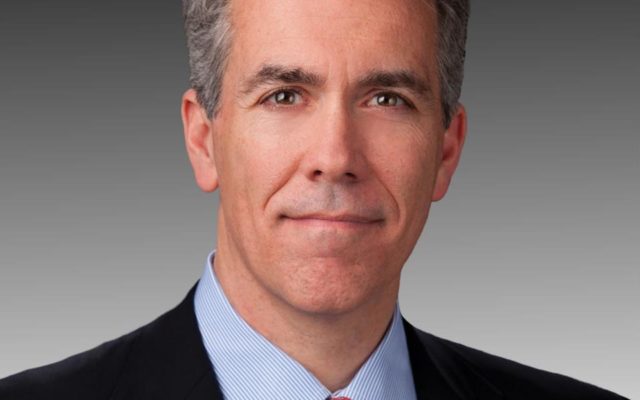 “He lies virtually every time he opens his mouth,” Walsh says, “and he’s incapable of putting the nation’s interests above his own.”

“Look, I think Republican voters — as I’m out there in Iowa and New Hampshire and other states — get it,” Walsh says. “The President of the United States shouldn’t be telling a foreign government to dig up direct on his political opponent.”

Walsh also points to this week’s Trump Administration announcement which does not implement the policy Trump promised biofuels producers as evidence Trump cannot be trusted.

“He promised to do something about that. He didn’t. He hasn’t,” Walsh says. “And when you factor in that along with his trade war which has been an out-and-out economic war on Iowa farmers and farmers around the country, it’s clear that Iowa farmers just can’t trust and believe anything this president says.”

Walsh, who voted for Trump in 2016, says he did so because Trump wasn’t Hillary Clinton.

“I figured he was a goof and maybe Donald Trump
would appoint a few good people and maybe a few good things might happen,” Walsh says.

Walsh spoke with Radio Iowa by phone on Tuesday afternoon, offering as a closing argument that the reality of the Trump presidency shows Trump is unfit to be commander-in-chief.

“I really do believe that deep down most Republican voters feel that way,” Walsh said. “We’ve just got to get them to come out and say that publicly.”

Walsh served one term in the U.S. House, representing a district that included some of the Chicago suburbs.